One of Tokyo’s most iconic places is the Imperial Palace, which covers more than 2,000,000 square meters. It is located in the Marunouchi district, not far from the city’s main train station.

Most tourists to the Land of the Rising Sun tend to put the Imperial Palace at the top of their “What to see in Tokyo” lists. However, you should know that visiting the palace requires a reservation.

However, even if you haven’t bothered to make reservations in advance, you can still take a walk around the palace grounds, including the picturesque moat, which is covered in cherry blossom in the spring. Japanese newlyweds always try to get their wedding photos taken here.

Tokyo Imperial Palace is the official residence of the Japanese emperor. The castle was once surrounded by a wall with 20 gates, 11 guard towers and 15 barracks. The inner fortress was dominated by the main five-story tower of the castle, 51 meters high. It was the tallest castle tower in Japan. The palace failed to survive in the form that Tokugawa Ieyasu intended. A large part of the palace buildings were destroyed by fire in 1873. In fifteen years, the main buildings were restored, but in 1945 they disappeared again in the flames that engulfed the city during the American bombing. The palace was rebuilt again by 1968.

Today the territory of the castle is divided into two parts. The imperial palace is located in the western part. Here, in the Fukiage garden, was the personal residence of the late Emperor Hirohito. This part of the castle is closed to visitors. You can get there only twice a year – on January 2, when the imperial family receives congratulations on the New Year, or on December 23, on the emperor’s birthday.

In the eastern part of the castle, on the territory of the former inner, second, and also part of the third fortresses, the Eastern Garden of the Imperial Palace is now laid out . It occupies about a third of the current area of ​​Tokyo Castle. The pearl of the garden is the restored garden of the second fortress, originally laid out in 1603 by the famous gardener Kobori Enshu, one of the creators of the national Japanese landscape gardens.

A complex of three Shinto temples also belongs to the imperial palace. The main one, Kasikodokoro, contains a sacred relic associated with the sun goddess Amaterasu. Two other temples, Koreiden and Shinden, are dedicated to the memory of the previous emperors. Acquaintance with the imperial palace is included by our company Inkomartur 93 in this excursion tour to Japan and tour in Tokyo. 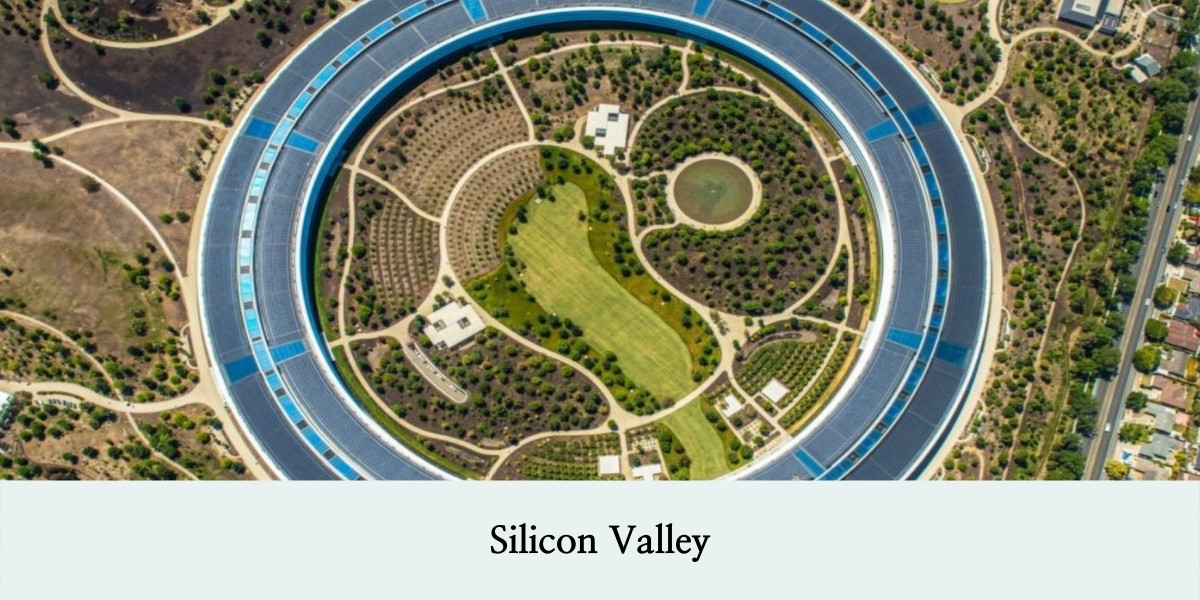 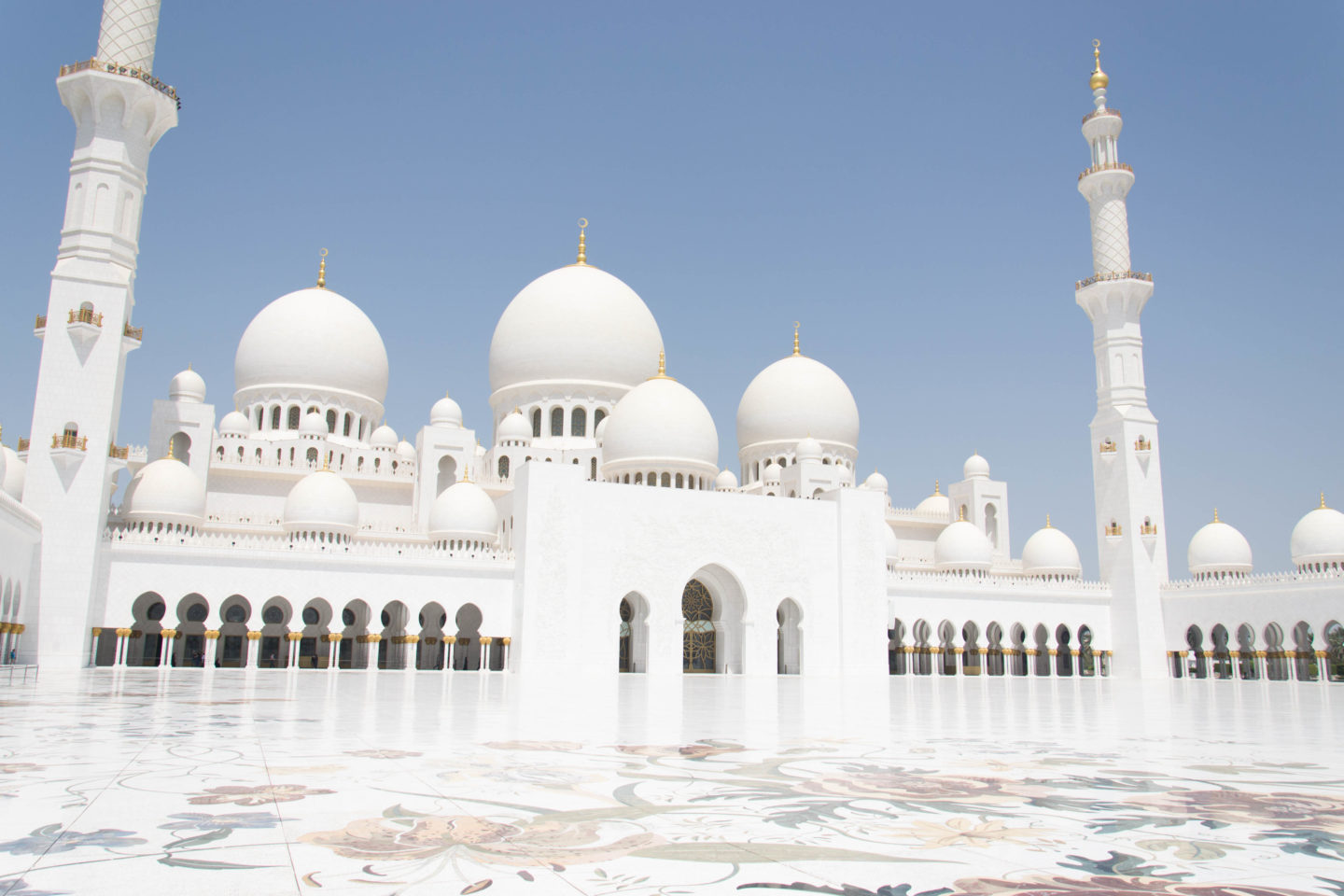 Read More
TTravel
Are you thinking about visiting Abu Dhabi? Do it. Abu Dhabi, which is overshadowed by its bigger sibling… 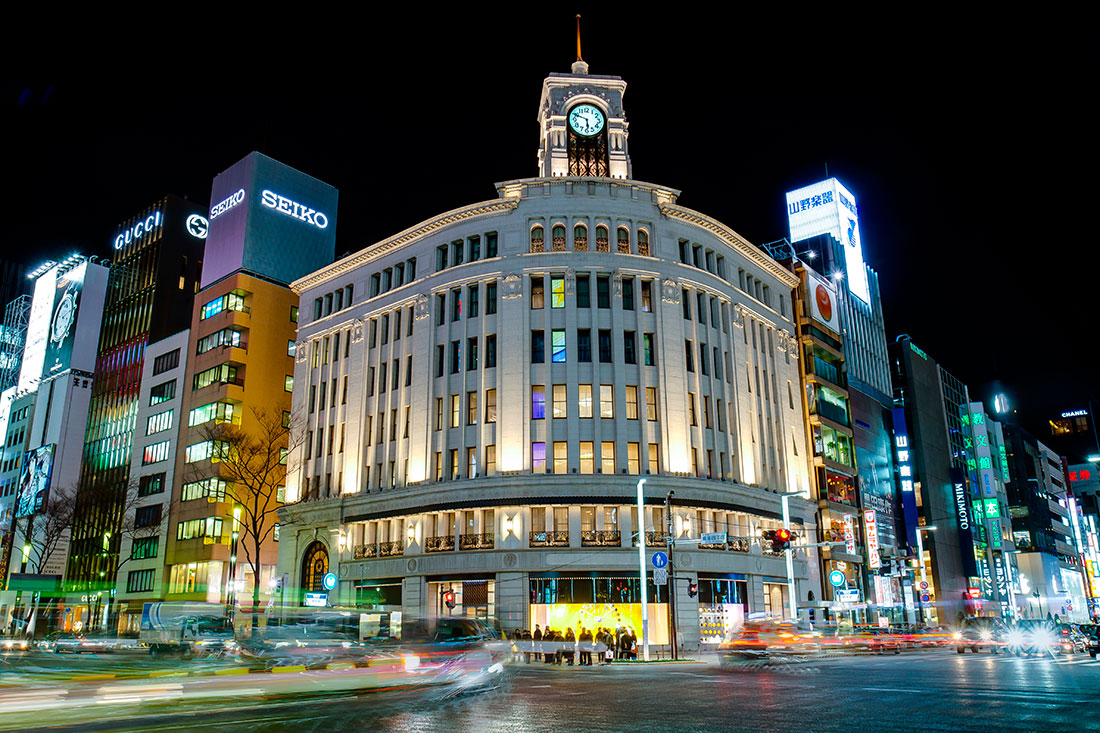 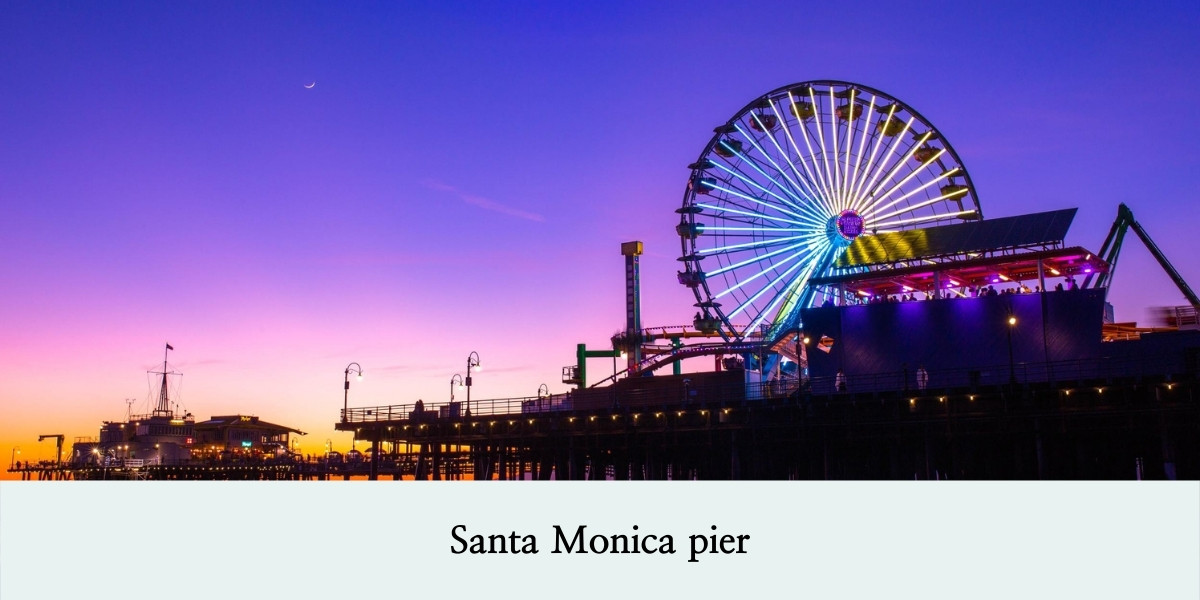 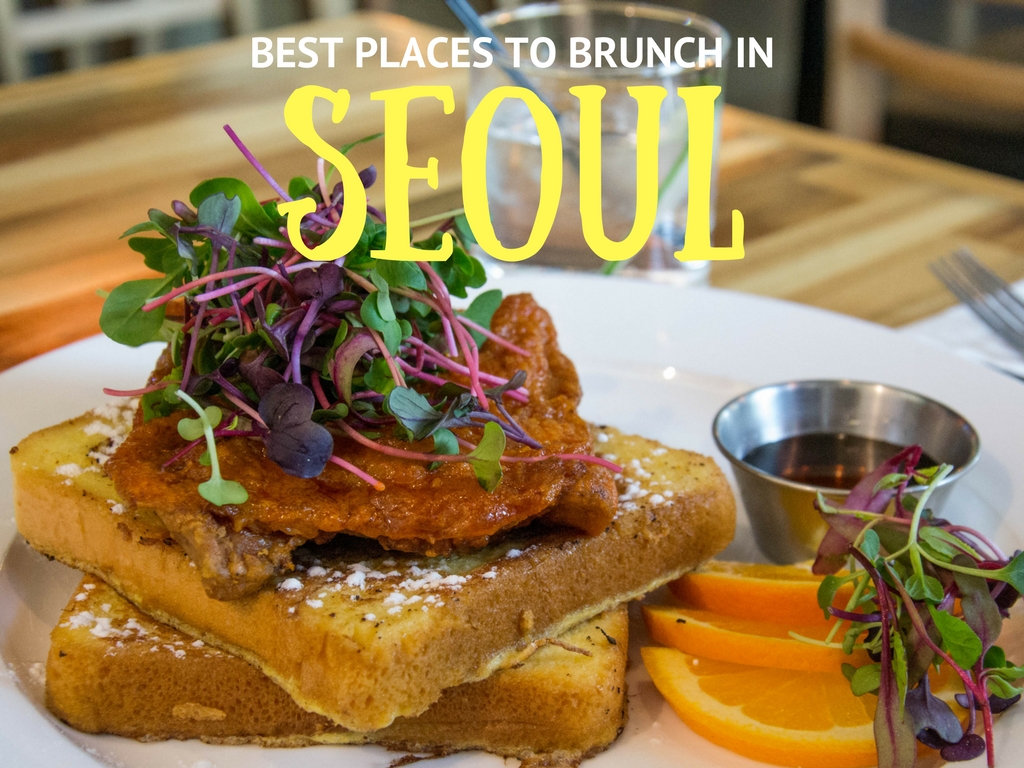 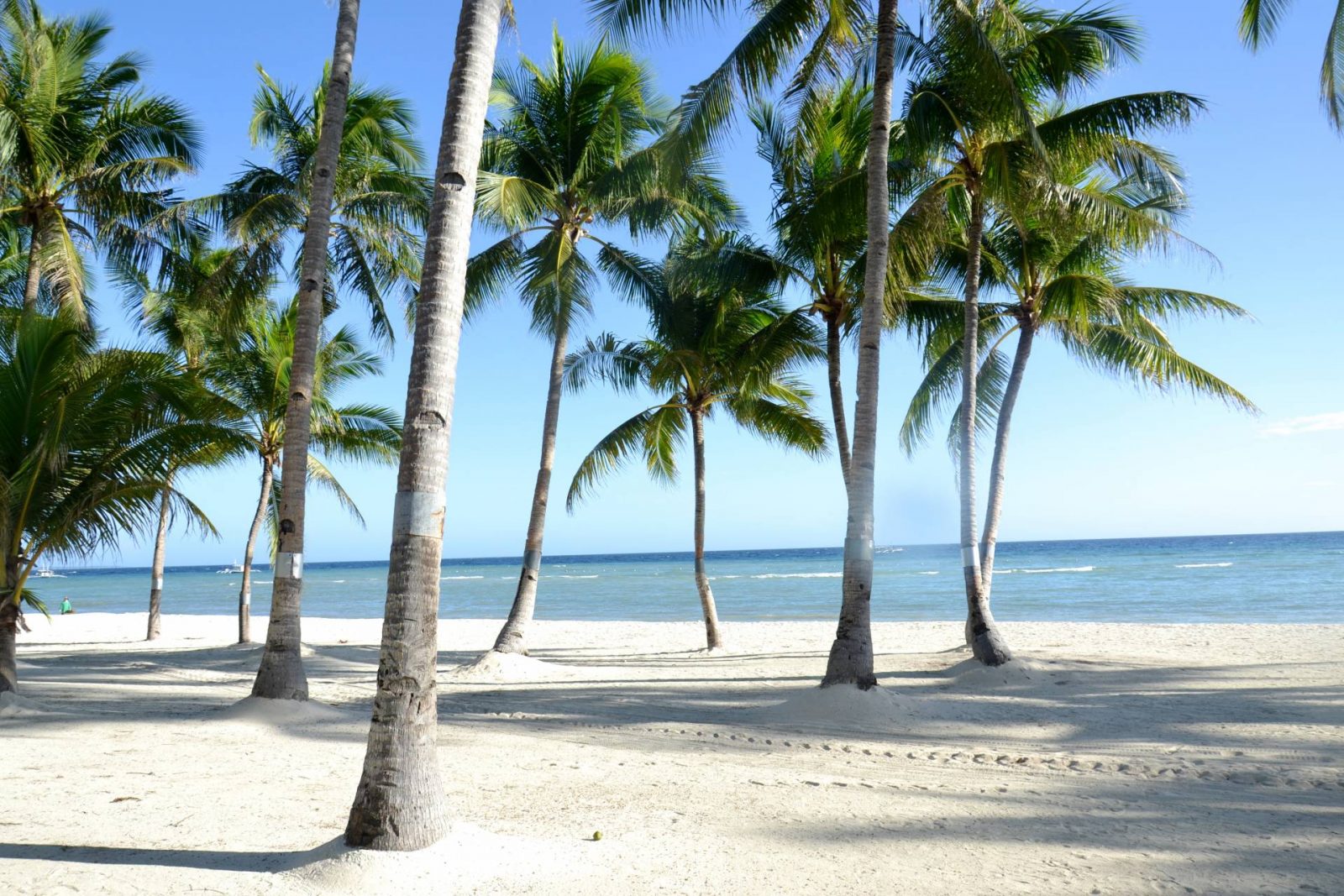