Ginza is Tokyo’s busiest shopping area. He is as famous as Times Square in New York, and much older than the latter. For centuries, Ginza has been the country’s commercial center, where five ancient roads met, connecting major cities in Japan.

The Ginjo District is one of the most prestigious shopping and entertainment districts in downtown Tokyo. The area is home to luxury boutiques, shops, department stores, clubs and restaurants. The area is called the main “showcase” of Tokyo. On weekends, traffic lights turn off on the main streets of Ginza and become large pedestrian zones.

In translation, the name of the quarter means “Silver Row”, since in the past the area was famous for its numerous jewelry stores. The area has always been considered a reflection of the country’s economic achievements.

Throughout its history, the area has been destroyed more than once, but each time it managed to recover in order to enchant tourists and visitors to Tokyo with renewed vigor.

Surrounded by exclusive shops and imposing shopping malls, this quarter is a place where you can just walk or, even better, sit in one of the many cafes or restaurants, quietly observing what is happening around you.

On weekends, Ginza turns into a shopper’s paradise. Car traffic is prohibited here these days, which makes this quarter one of the largest pedestrian zones in the world. As evening falls, giant billboards bathe Ginza in bright neon light. In the area you will find the famous Kabuki-za theater, which hosts traditional kabuki performances, as well as the Shinbashi Enbujo theater, where you can watch the Azuma-odori national dances and the Japanese Bunraku puppet theater. 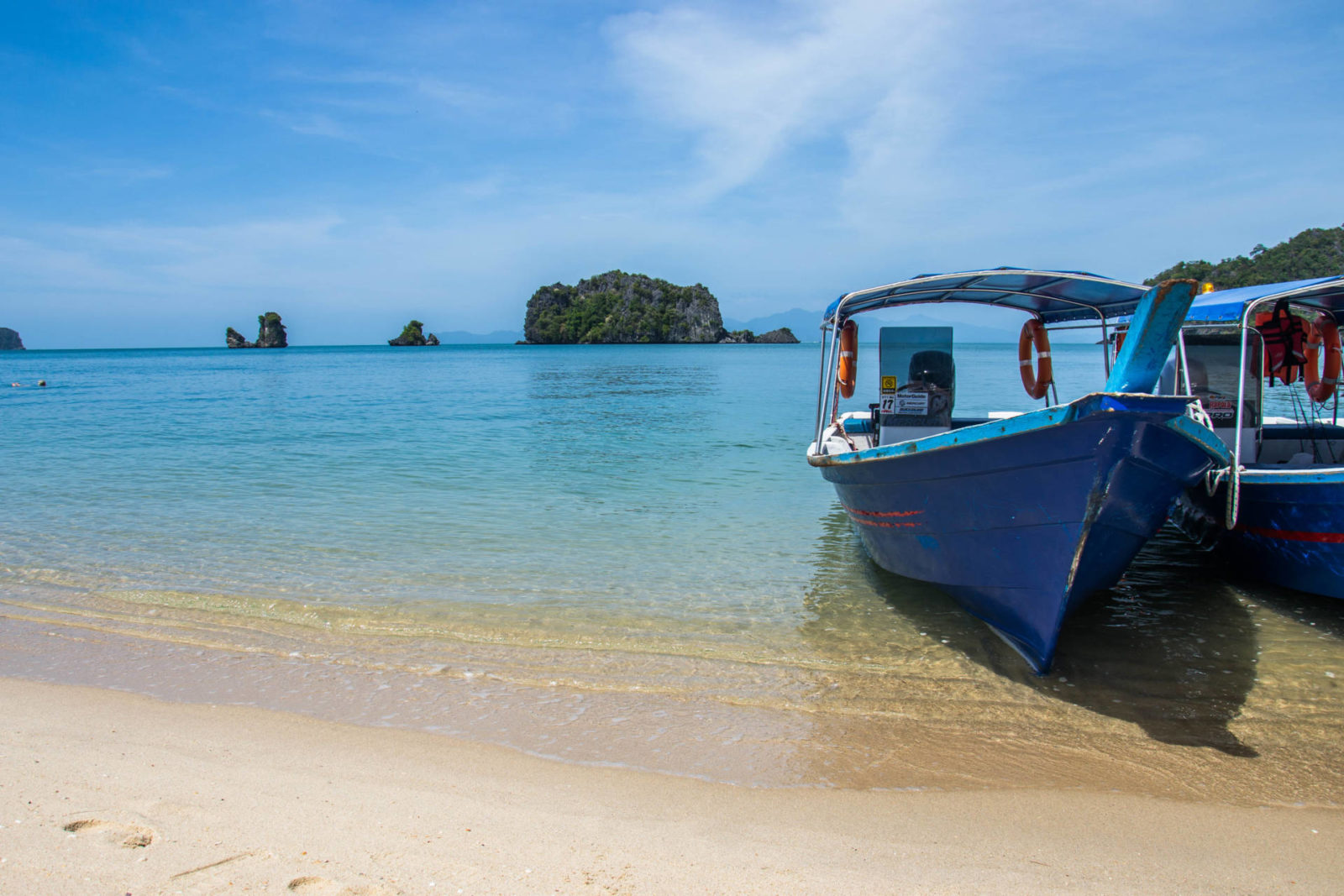 Read More
TTravel
The island of Langkawi, known as the “Jewel of Kedah,” is an archipelago off the northwest coast of… 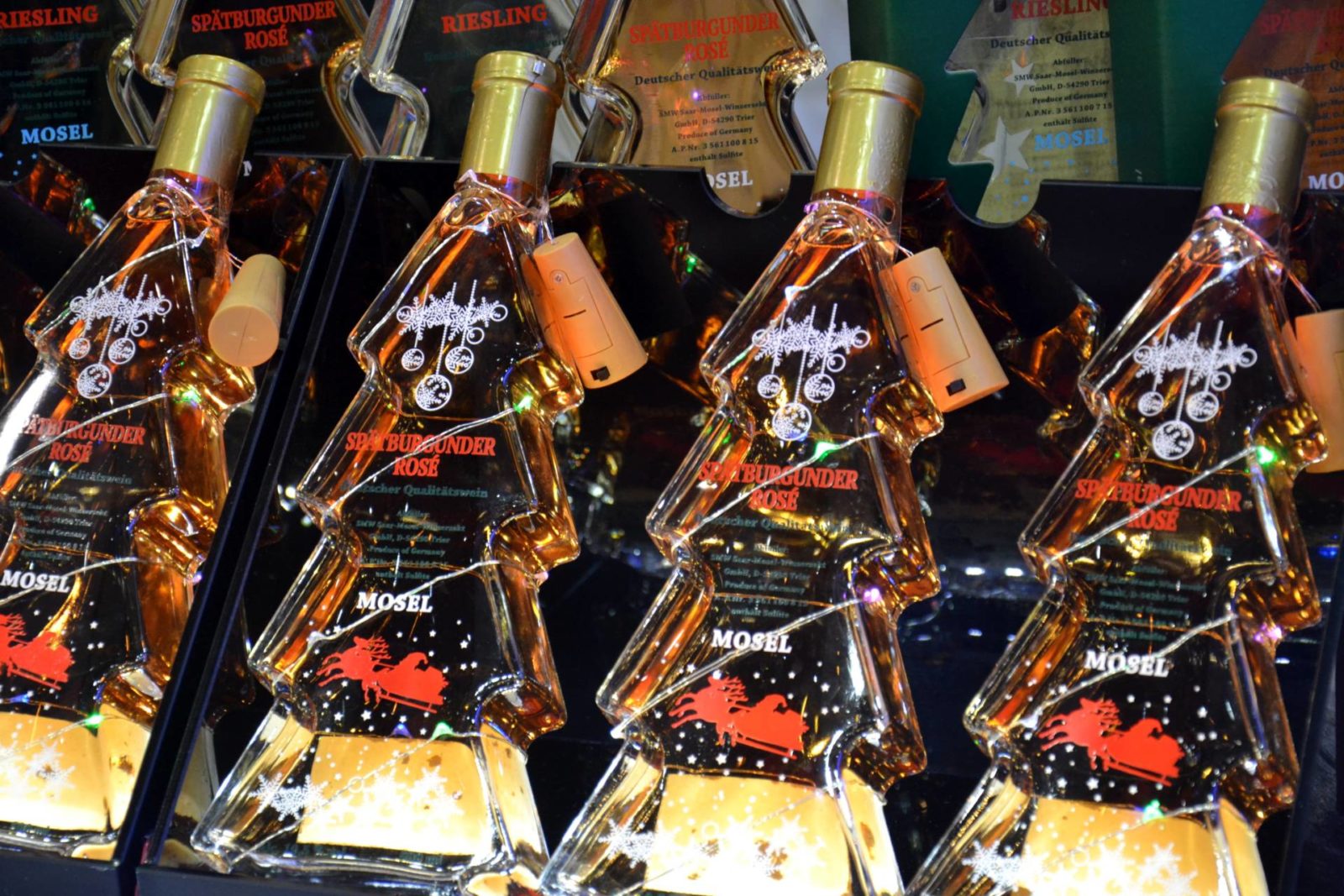 Read More
TTravel
I’d been waiting for Autumn to come since I could remember; not because of the chilly temperatures and… 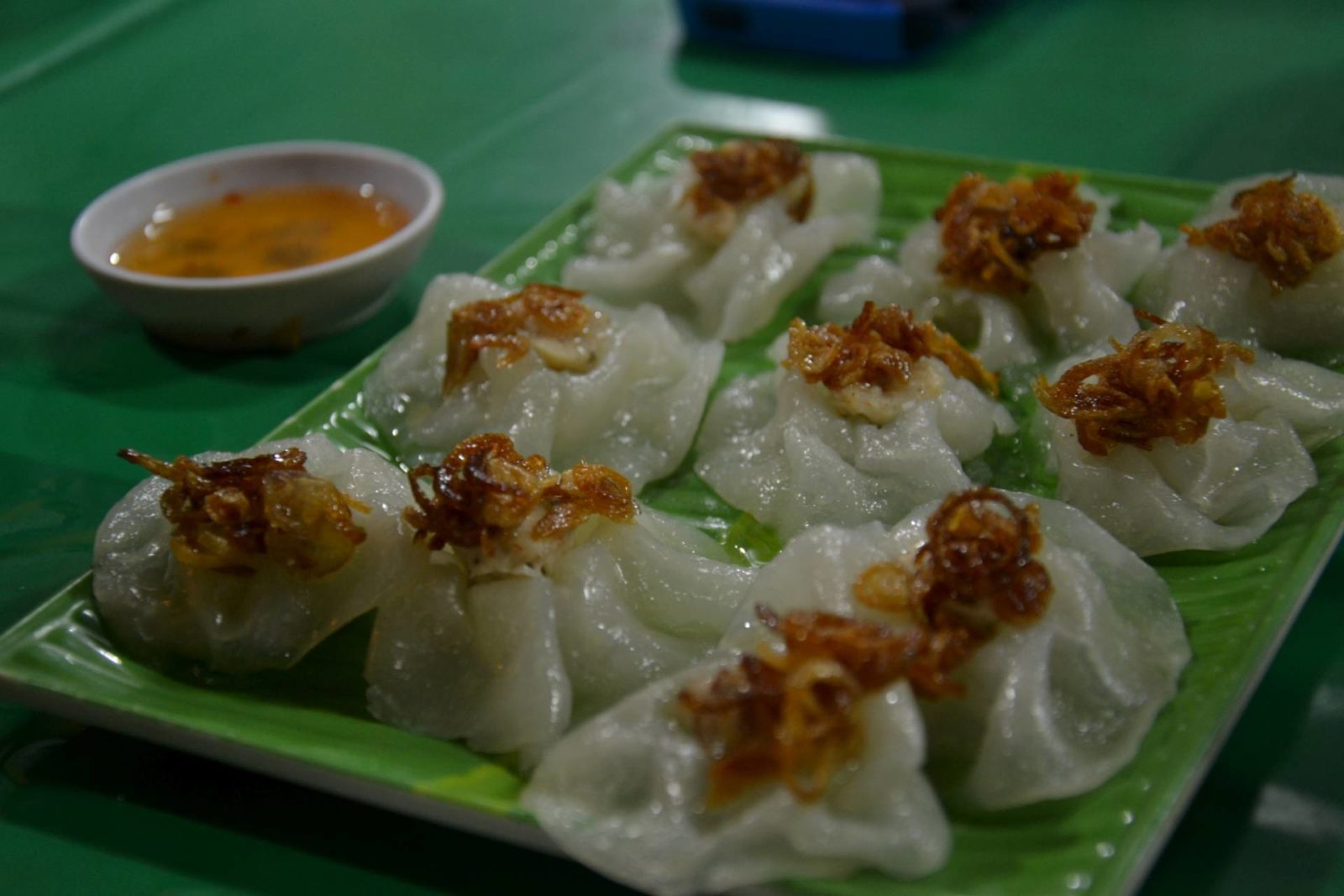 Read More
TTravel
Check out our Hoi An, Vietnam travel guide with recommendations on where to stay and eat for a… 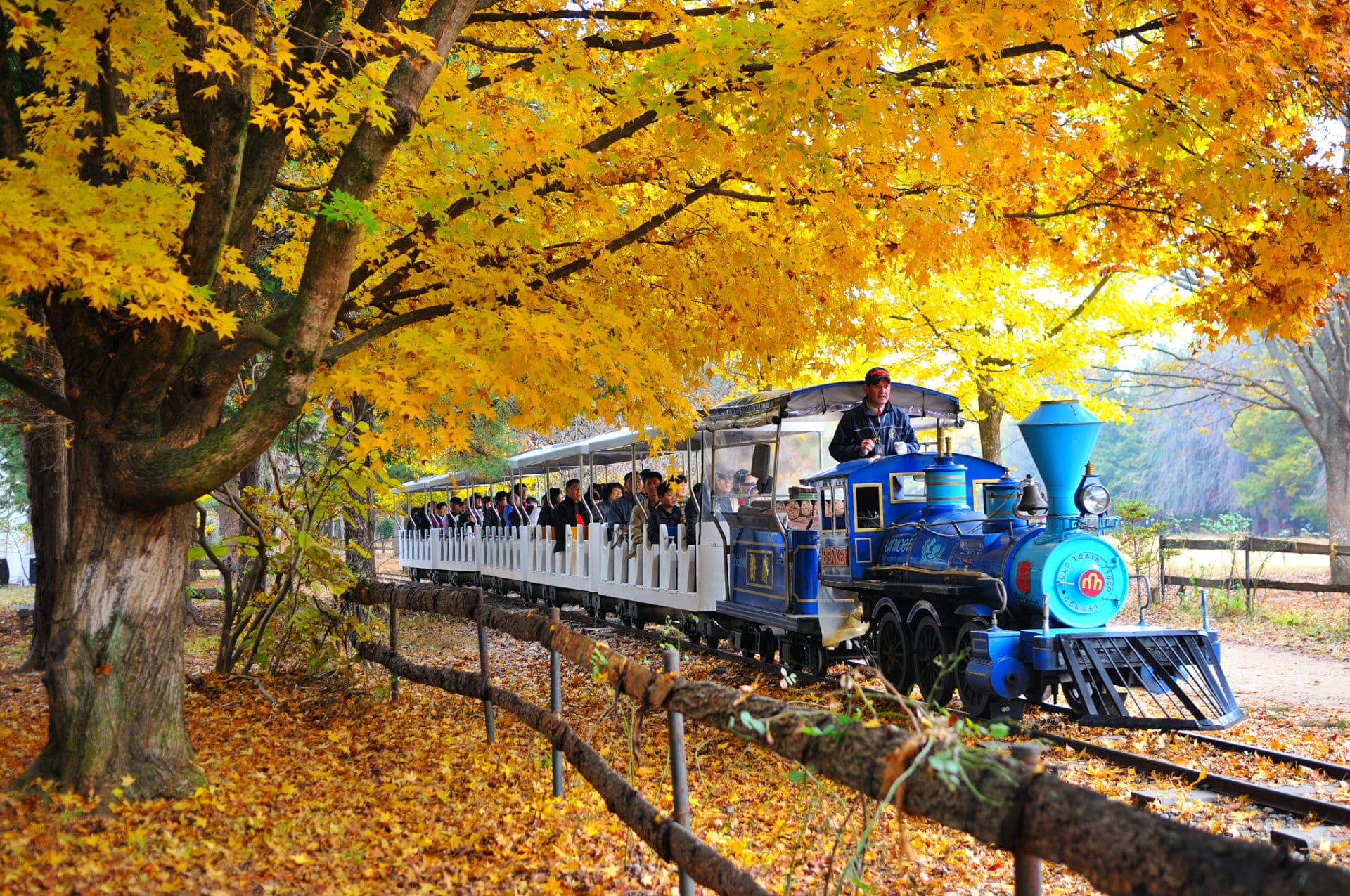 Read More
TTravel
We visited Nami Island to find out why it’s so well-known. It’s a tiny half-moon shaped island about… 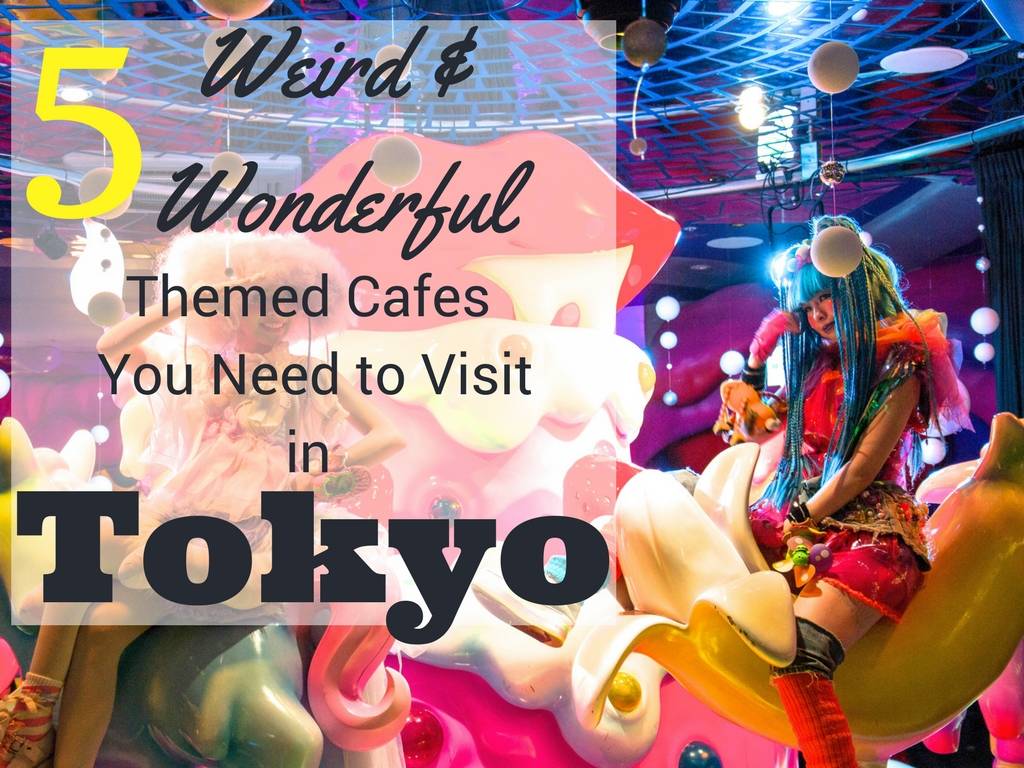